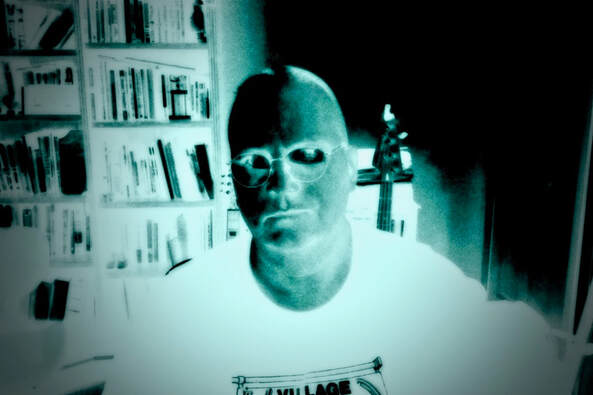 Who is Sonic Deviant?

Sonic Deviant is a guitarist for more than 35 years; an artist, composer, writer, experimentalist, deviator; and an all-around aberration. He composes, records, and publishes sundry forms of experimental, rock, ambient, and jazz music under his real name, the pseudonym Sonic Deviant, and under various project monikers. SD promotes his creations via this web site and various other places around the Internet.